​
Here's an impressive deal on the Nexus Player. Google dropped $20 off the regular price, bringing the media device's price down to a paltry $79 bucks! We aren't sure if this is a permanent price drop or just a short lived sale, so you may want to jump on this early if you were considering getting a Nexus Player. 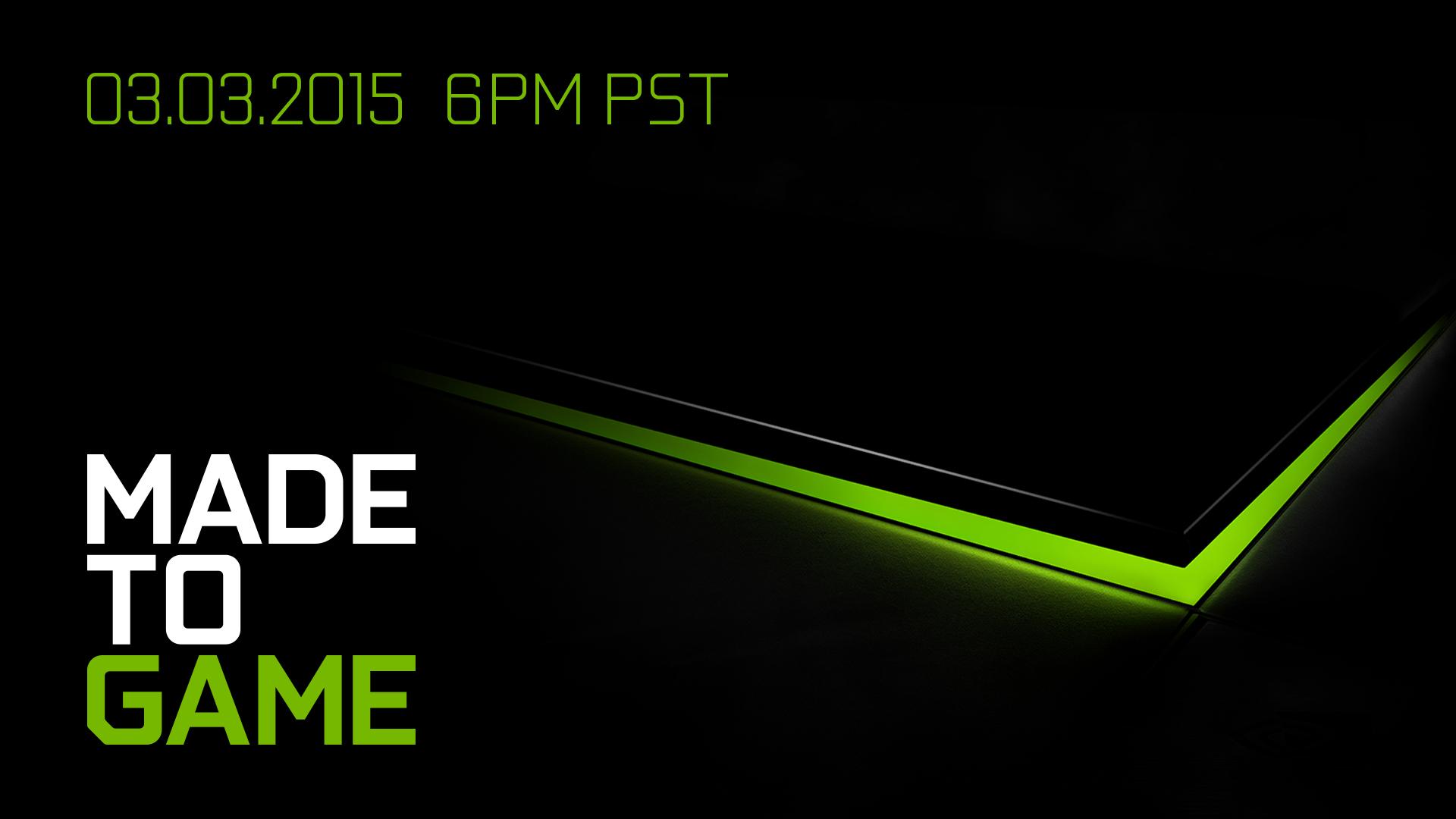 ​
Nvidia is holding their presser at MWC where they announced their new Nvidia Shield that is the world's first 4K Android TV console. The announced price is $199 and availability to be announced soon.
The $199 includes the game controller, also GRID game streaming subscription service will launch simultaneously.

​
It looks like Google TV is pretty much "dead" as a development platform now. Google just announced that most of their Google TV devices will not be compatible with Android TV and will not be getting the OS at all. While there are a few that might get it, Android TV seems out of reach for most of them. Here's their statement,

With the launch Android 5.0, Lollipop, Android TV is now fully launched, and we’re working closely with OEMs to release Android TV devices going forward. By extending Android to the TV form factor, living room developers get the benefits, features and the same APIs available for Android phone and tablet development. Going forward, we will focus our living room efforts on growing the Android TV and Google Cast ecosystem.

What does this mean for Google TV? Existing Google TV devices and all of the features of these devices will continue to work, and so will the apps you’ve developed for the Google TV...
Click to expand...

A Second-gen Chromecast is on the way

​
After having been spotted in FCC documentation, the second-generation Chromecast has been confirmed by Googlers from the Chromecast team during a Reddit ask-me-anything session, but they said the device will not have any new features for users, without revealing more details about it. Meanwhile, Gigaom has learned that a Chromecast V2 is indeed coming, as Google doesn’t plan to replace its extremely affordable and very popular dongle with Android TV just yet.

In an interview at Gigaom’s Structure Connect conference on Tuesday, Google vice president of product management Mario Queiroz confirmed a new Chromecast model will launch, though he declined to reveal any specifics.

The executive said Google is...